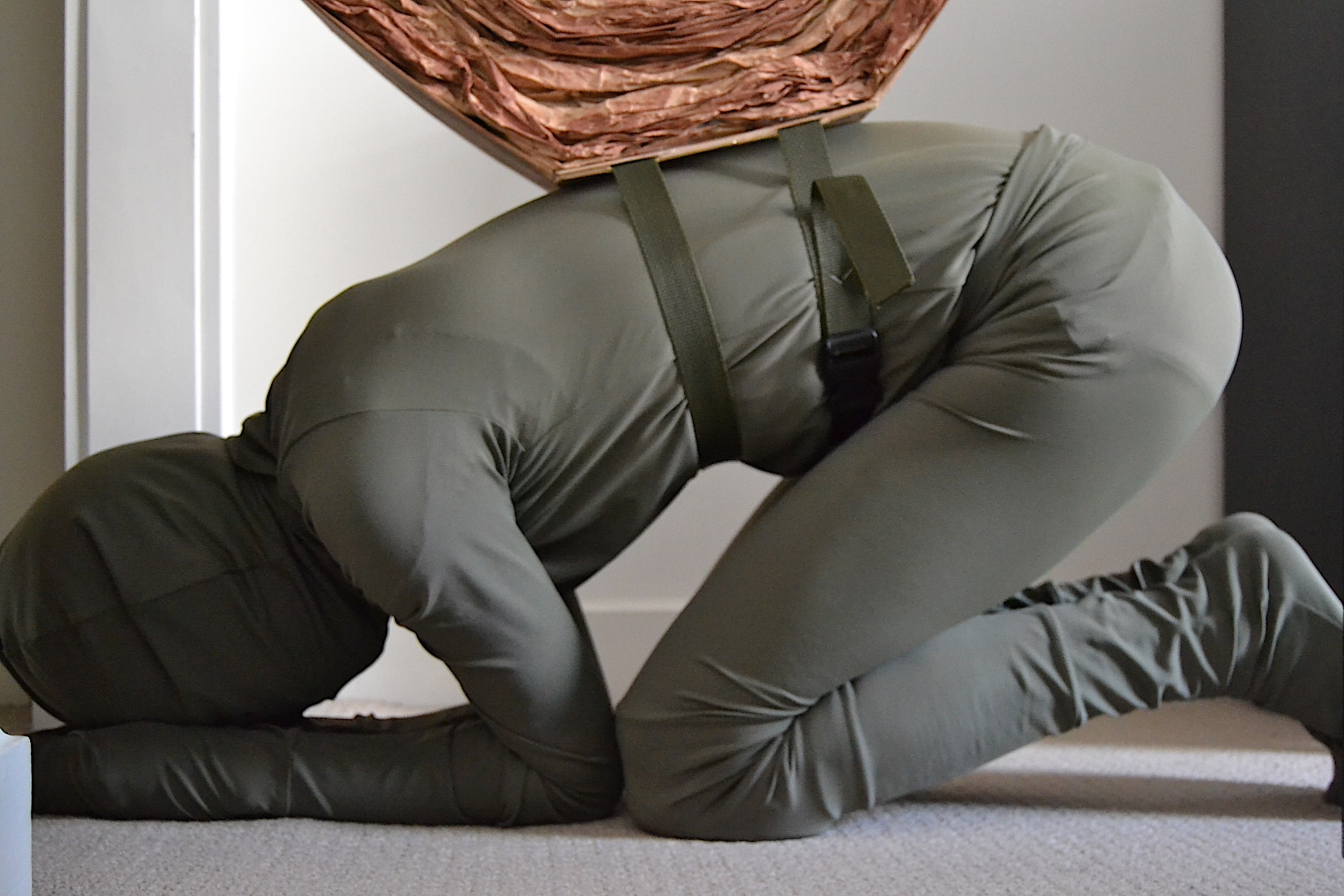 Durational Performance Art event, open for a week 24/7 and livestreamed on Youtube

The door is always open and the work never stops. For a whole week, a three-bedroom house located at the heart of London’s museum quarter will be inhabited by 10 international artists, living and working together. Having 24/7 access, the public can experience an environment wherein they can intimately immerse themselves in the liveness of the moments of making. No time limit, no closing time.

For a brief period, the exclusivity of this estate and the very area it stands will be dismantled to create a communal space with direct points of interaction and conversations. Aside from experiential live art, the space will also host ticketed shared dinners. Curator Isabel Blanco-Fernandez with her project PENINSULA [https://welcometopeninsula.tumblr.com/] will open an avenue for food to be considered as a catalyst for interaction, bringing together artists and audience in an informal meal.

Brgy. South Kensington wants to be treated as an avenue for understanding what constitutes an artwork, where it takes place, when it ends, how it’s relevant in our daily lives, and a multitude of whys. Show up and ask questions. Consider this small community as a place wherein your closed groups can be bridged to other closed groups. Through this *Barangay’s temporal existence, let’s all attempt to try and cross our ever widening social divides.

*Barangay (Brgy.) is the native Filipino term for a village, district or ward. In colloquial use, the term often refers to an inner city neighbourhood, a suburb or a suburban neighborhood. South Kensington is a district of West London in the Royal Borough of Kensington and Chelsea. It covers some of the most exclusive real estate in the world and is home to large numbers of French, Spanish, Italian, American, and Middle-Eastern citizens.

by Félicie Kertudo
It feels like _inventory is growing up. With an experience such as Barangay, the collective is definitely making the rules for the new generation of performance art. This could sound risky to make such a statement. But let me outline a few reasons why I believe Barangay and all the people involved (curators, artists, audience) are shuffling the cards of what contemporary performance art has been so far and is.

Who could guess that there is a cosmopolite and never-sleeping bubble next to the Victoria and Albert museum? Barangay literally means ‘neighbourhood’ and ‘village’ in Filipino. Even though some people were wondering about its pronunciation, the concept works and it is embodied through the long-durational event. Indeed, like in a village, there is a sense of community, of sharing and gathering. Performances were mostly happening in the bedrooms. The kitchen, traditionally seen as a place for domestic actions, was the proper heart of the village where food, thanks to PENINSULA dinners curated by Isabel Blanco-Fernandez, became the essence of social interaction.

Many art projects aim at creating a more democratized access to art consumption, especially in term of sociological, economic and geographic groups. Without being scared to sound too idealistic, one should admit that Barangay reached this goal by being the catalyst of many different paths and stories.

Firstly, in term of the artists performing: Erik Arazi is from Buenos Aires, Luli Perez is from Madrid, Matthew Harrison Lord is from Leeds, two of the curators (Vittoria Bonifati and Linda Rocco) are Italian and Jeth Reyes is Filipino… Just to name a few. Their nationalities and cultural backgrounds transcend every barrier.

Secondly, in term of artistic practices. It is hard to put a label on performance art, but one should admit that there are trends which are emerging. Luli Perez is merging sound and video installation with a radio and soundtrack project. Natalie Wearden is engaging herself in an intense quest around Barangay. The Uncollective in collaboration with Sara Sassanelli, are dancing for us and with us. Performance art is a wide umbrella-term. And Barangay managed to let us try its different shapes and tastes (literally).

Thirdly, in term of reception and audience. It may sound cliché. But with having spent five hours straight in Barangay, sharing pillow-talks styled stories with Matthew Harrison Lord, walking throughout the sea of balloons made by Rhine Bernardino, eating Isabel Blanco-Fernandez’s food next to the personification of the snail performed by Erik Arazi… No one could question the fact that Barangay was indeed an extraordinary and stimulating experience. The digital aspect of the documentation made Barangay’s outputs available for everyone in every continent at any time. Live streaming a 24/7 performance project such a Barangay should have required a full commitment from the team on site in order to facilitate a free and flexible access to the performances. As far as I know, there are only a few institutions and art projects that could argue the same.

You enter in a village with your own story, you meet people with their owns and you end up sharing more than you ever did with so-called strangers.

So, what’s next? We need more things like Barangay.